Country Music Festivals are not just limited to the USA. Across Canada and Mexico, you can find several events to see not only US Artists, but many of the talented artists that hail from that country If you know of any North American Festivals that we may have missed, please email us at: countrystarphotos@gmail.com 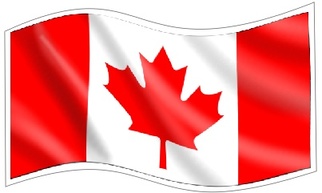 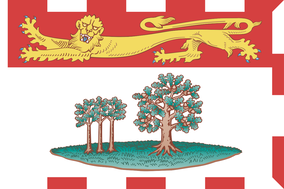 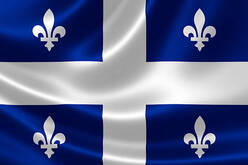